The maritime industry is, and has long been, one of the most powerful engines driving the U.S. economy, directly employing tens of thousands of local workers, while providing the foundation for millions of other jobs throughout the country.

While the industry is poised to exert even greater impact on the overall economy, as Ports and container ship operators prepare for high volume cargo movement generated by the arrival of post-Panamax ships, it is important to recognize the fact that the backbone of this trillion-dollar industry  remains the dedicated workers of the International Longshoremen's Association (ILA), the largest union of maritime workers in North America.  Since its founding in 1892, the ILA brotherhood has keep Ports humming on the Atlantic and Gulf Coasts, Great Lakes, major U.S. rivers, Puerto Rico and Eastern Canada.

But even as the 21st century unfolds, the majority of ILA Locals continue to try to meet the demands of the modern maritime industry while employing  the same scheduling, dispatching and communication tools they used decades ago. Harbor Watch provides solutions to antiquated dispatching methods, complicated hiring rules and obsolete communication that continually frustrate ILA members and officials striving to keep pace with the ever-changing maritime industry.  Simply put, Harbor Watch brings order and organization to the ILA workflow processes.

DDI applications have had zero down time since the launch of their first scheduling application in 2012.  More importantly, DDI continues to enhance, improve and expand the functionality of its applications... to the point where an ILA  official called Harbor Watch “the gold standard” of the industry.

built, tested and perfected for the International

Longshoremen ​​​and their Employers. 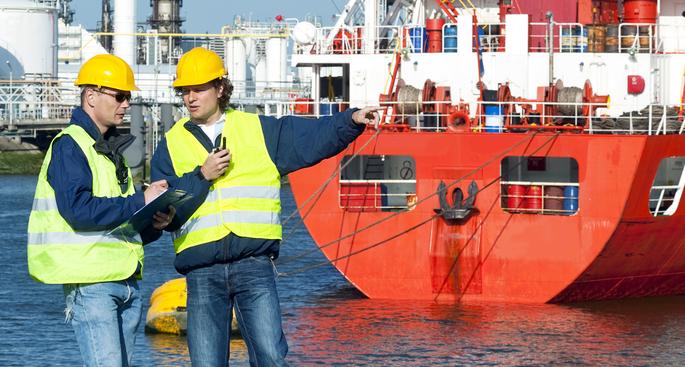 Harbor Watch provides industry-specific benefits for the International Longshoremen and their Employers.

The Harbor Watch Maritime Information System is the only scheduling application endorsed by the leadership of the International Longshoremen's Association and the USMX.

Click here to learn more about our Workflow Processes. 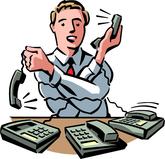 ​Click here to see ILA benefits in our LIVE applications.